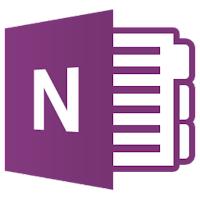 Last year’s introduction of shared OneNote Binders to our school really provided more fluid communication between teacher and student — because there was anytime, anywhere, “any media” access to all of the student and teacher notes there is now a continual flow of contents and comments back and forth.  It’s really starting to reshape assessment for & as learning.

We had wanted the parents in the mix from the beginning but in order for the parents to see the inking done by the student and teacher, they had to have the OneNote program installed on their system.  Now, many of them likely do (and don’t know it) but there is a minority running Macs and other parents want to be able to check on things from their offices where they may not have OneNote.  The 2010 OneNote web app didn’t allow for seeing ink so was essentially useless.  Since one of the major leaps forward with tablet pcs is that students and teachers are not limited in the means by which they work with information free-form inking is the most common way to put thoughts down on OneNote.  They aren’t dependent on a keyboard or a single app;OneNote is an open space without limitations.  So, we ended up not really rolling it out to parents system-wide; in special cases we worked with parents who had OneNote at home just to ensure the system would work.

Over the summer we upgraded to the 2013 web app — which shows ink!  It doesn’t allow folks to edit ink content while on the web but our OneNote Binders don’t allow parents to edit teacher or student content so this isn’t a concern.  But now any parent using a modern browser can access their student’s class notes — which includes their assignment portfolio for each course for the entire year — and see the teacher’s content, assignments and planning. 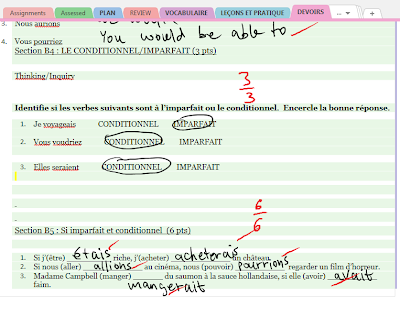